I offer two services; photo repair and photo recovery. A question I sometimes get is, how is it possible you recover hundreds of photos for a flat fee of $59,95 while the repair of one single photo can be as much as $17.85 or even more per file? (Photo Repair Pricing vs. Photo Recovery Pricing).

This is an interesting and logical question.

I try to make it so that my prices reflect the amount of work I have to resolve an issue. So from that you can conclude that repairing a single photo requires me more work that recovering a single photo. Indeed I have repaired photos that were so corrupted that the price of this repair was not far from what I ask to recover hundreds of photos from a corrupt SD Card or USB Flash drive.

Why is that? For the answer we have to look at how data on computers in general is organized.

How data is organized

Most data that is stored on a computer consists of the actual data, let’s say the payload, and meta data describing the data.

So, a file system on which you store files consists of meta data and the actual file data. And by file data I mean the text you produced on a word processor or the photo that you created using your camera. The meta data stores filenames (among other things) and the actual locations of file data within the file system. Corruption in meta data is what in general results in data loss. To recover data, we need to ‘guess’ where files are stored in order to recover them. 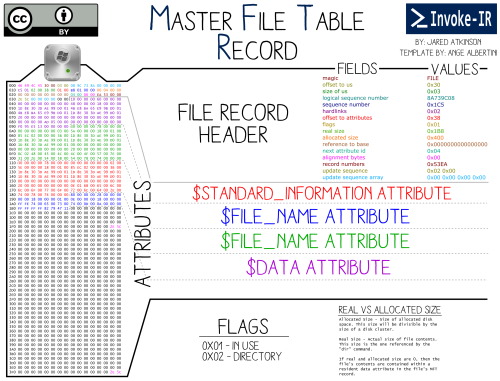 An example of file system meta data pointing to a payload, in this case, files.

A file in itself often also contains sort of a mini file system. I file very often consists of multiple sections. The meta data, often found at the start of the file, points to those different sections much like file system meta data points to individual files. If we look at photos specifically the meta data also contains data that is needed to decode and decompress the actual payload. The payload being the binary image information. Corruption in meta data will result in a corrupt file. We need to make guesses about the meta data to repair it. 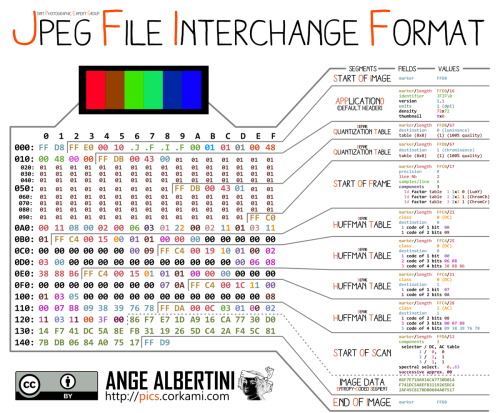 In essence, figuring out missing links in file system meta data is not all that different from finding them in a single photo. Both the photo and the file system are one ‘unit’ containing meta data and a payload. To retrieve this payload the meta data needs to be figured out.

The price for recovery is for the work that’s needed to work out the meta data. Whether this is meta data for a file system (photo recovery) or an individual file (photo repair).

Of course there are other factors into play, so this is quite simplified. For example, for recovery I may need to work around read errors and instability of a device that occurs because of that. This requires specialized hardware which is quite expensive which needs to be reflected in the price too.

If we consider file repair, it’s not uncommon that is damage is limited to meta data, repair of multiple files with the same issue can be automated. IOW, if I repair one header, then the same repair can be applied automatically to the other corrupt photos too. In general if this is possible I will reduce the price to the level of one photo recovery, regardless the amount of photos.

What if the payload is damaged or corrupted too?

Of course apart from the meta data, the actual data it’s pointing to can become corrupt.

If this is the case at the file system level, so part of the drive that stores actual data, then often this data can not be repaired. You’ll for example see this when one head of a mechanical hard drive fails. It will corrupt large chunks of data that is beyond repair even though the meta data pointing those areas is still intact. A data recovery lab will try replacing the head assembly with the one from a donor drive. Sometimes however partial data recovery is all that is possible.

When we focus on photo repair, this are often the most expensive repairs that can not be automated. For this type of repairs it’s not enough to find a person who can perform magic with Photo Shop. As photo data is a continuous stream if encoded and compresses data, any disruptions will often affect all data following it. To minimize these, corrupt data must be removed and then the raw data is manipulated to minimize the effect on the visual image. This manipulation of the raw data consists largely of trial and error and observing the effect. It’s the time needed to get it right that makes repair of such photos so expensive. Often these kind of repairs are not perfect so additional work is needed using Photo Shop or a similar tool.