Sometimes JPEG photos simply can not be repaired because the majority of the data inside a file simply is not JPEG data. I had one of those cases earlier this week. Good thing was that a reasonably sized thumbnail could be extracted.

The case: a Samsung Galaxy 5

My software JPG-Repair can get rid of all these invalid markers within the JPEG bitstream. But this alone is not enough to repair a severely corrupted JPEG. I have given examples in the past where cutting data surrounding the invalid markers greatly improved a photo to the point where it was view-able again. In the below example, hundreds of bytes around the invalid marker had to be removed. 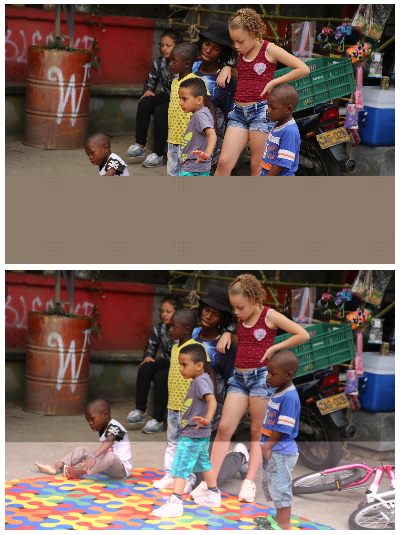 In the case of the Samsung however, about 30% of the data was corrupt. And that is too much when you only have a 600 KB or so file to work with.

In most cases thumbnails in JPEG file are useless. They are just too tiny, often only 160 x 120 pixels. In this case however resolution of the embedded thumbnail was just acceptable to the customer: 512 x 384 pixels.

In this case you can extract the thumbnails using the free demo version, it will save them as BMP file though.

Every now and then I compare what you can accomplish with JPG-Repair with other photo repair software. And sometimes the results are very surprising. 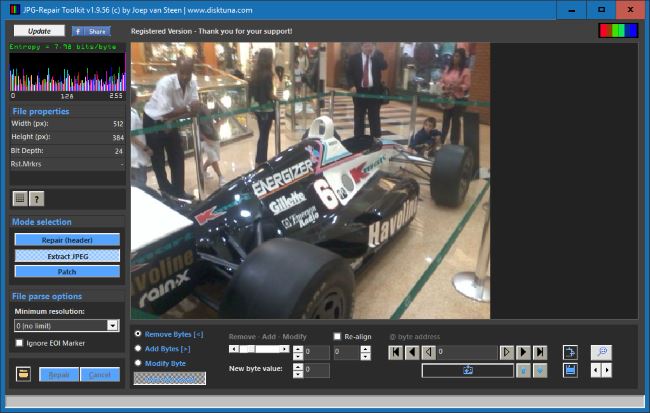 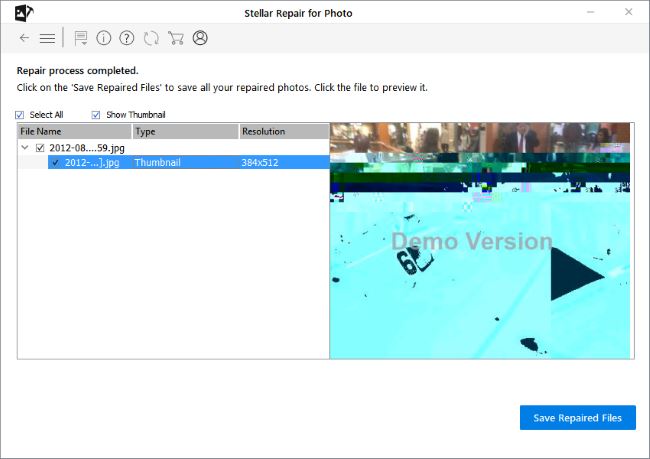 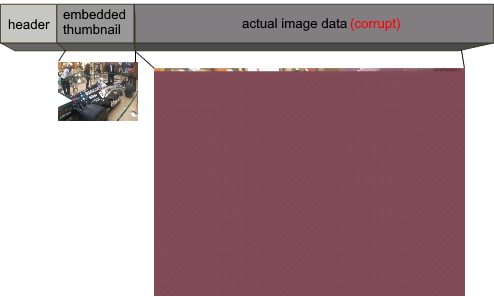