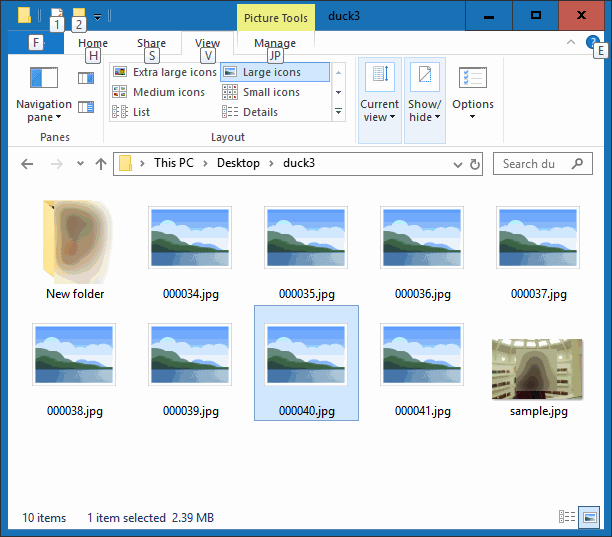 This short video shows all the steps to repair a corrupt JPEG header.

JPEG-Repair fails to repair the JPEG, why?

Often a JPEG is beyond repair simply because although it’s extension is JPG it does not contain (enough) JPEG data. The data entropy and byte histogram may be able to tell what’s wrong:

Nothing but zeros in this file. Value 0 to the max, too low entropy

Does not look like JPEG, text probably, too low entropy, uneven distribution of bytes

Symptoms of a corrupt JPEG Header

A corrupt JPEG header may result in a wide variety of symptoms, however most common is that the file can not be accessed at all: